ASOCIAL
(Sweden)
7" PICTURE EP | "Religion Sucks"
2020 | THREAT FROM THE PAST
(Germany)
COLOUR: PICTURE EP
ASOCIAL is total swedish Early, Mid Eighties Hardcore mangel at its best, credited by Heavy Metal expert Daniel Ekeroth as the true inventors of the Blast-Beat and the originators of Grindcore (in his book "Swedish Death Metal" he defines ASOCIAL as "key to any survey of extreme music). If you like the fastest scandinavian Hardcore, Punk and your daily drug is the insanely raw devastation of bands like MOB 47, ANTI-CIMEX, THE SHITLICKERS, CRUDE SS, DISCARD, ... then you will dig ASOCIAL for shure.
After nearly thirty-three years "Religion Sucks" is finally available on (PICTURE) vinyl again, the original artwork of the cover / insert got restored and rearranged to achieve the best possible result. Stiv / VISIONS OF WAR, STIVART did a real nice drawing for Side A of the PICTURE vinyl and Eugene / CHAOSBRINGER took all pieces of art and created something new and really fantastic (Side B of the PICTURE vinyl was done by him alone).
The original pressing of this EP (on normal vinyl) was done in the year 1986 on the german label DISSONANCE RECORDS.
Altogether 500 copies will be pressed, they all will be housed in a fold-out cover with parts of the original but re-arranged artwork. This here is the Standard edition which is limited to 390 copies. 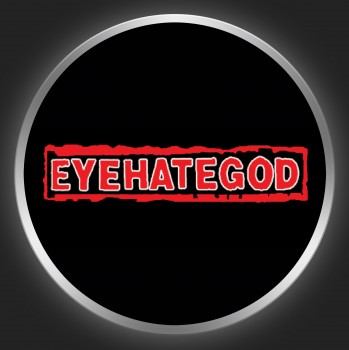 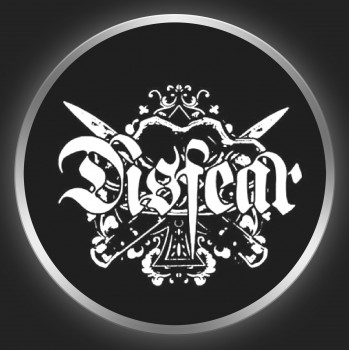 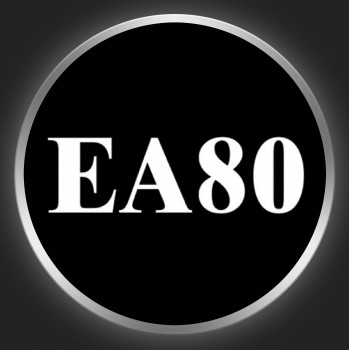 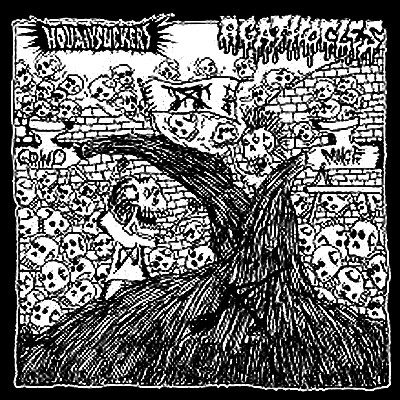 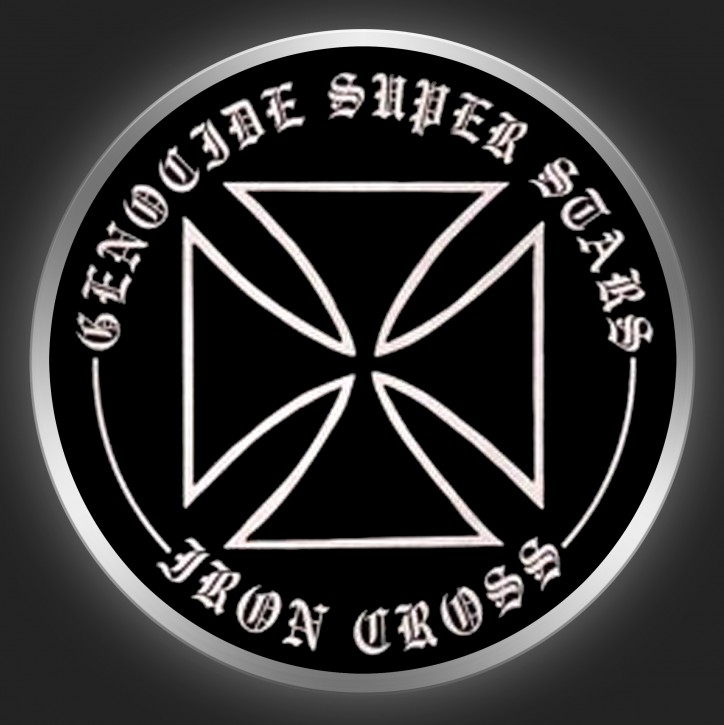