CHAOSBRINGER
(Russia)
LP | "Turn Into Ruins"
2018 | CIVILISATION RECORDS
(Germany)
COLOUR: Bloodred / Black Splatter
CHAOSBRINGER is Death Metal band from St. Petersburg, Russia formed in september 2013. The russian Underground scene is steadily growing, more and more great Punk, Crust bands are getting recognized all over the world and so it´s more than overdue that this huge country is giving birth to an enormous Old School Death Metal beast. Saddly BOLT THROWER is dead, all their albums were re-listened thousands of times, WARMASTER takes ages to release a new album and MEMORIAM isn´t fulfilling all wishes of Die Hard BOLT THROWER fans, so it´s the perfect time for a band like CHAOSBRINGER. It´s quite often to see BOLT THROWER comparisons in the descriptions of modern bands, but no one do the style of the mighty Birmigham´s Death Metal masters as perfect as russian CHAOSBRINGER do ! And not only musically, but also, and it´s very important, aesthetically too, having dedicated their songs to the themes of War and Chaos, in many ways taking inspiration from the Warhammer 40.000 universe.
Particular attention deserves the design of the album. Superb front-cover painted by Serbian artist Nikola Matkovic, well-known for his works for Games Workshop (Warhammer / Warhammer 40.000). In an awesome twelve page booklet, for each of the nine songs of the album is given on a separate page, and for each of them the guitarist Igor drew a separate exclusive drawing. An amazing panorama for the layout of the booklet was drawn by a russian artist / illustrator QSE4.
Great debut full length of this russian band, this here is the special mailorder edition limited to 99 copies on Bloodred / Black Splatter vinyl (only available in the GIVE ´EM HELL webshop and in super limited quantity by the band itself). This album comes in a full coloured pocket cover and with big booklet. 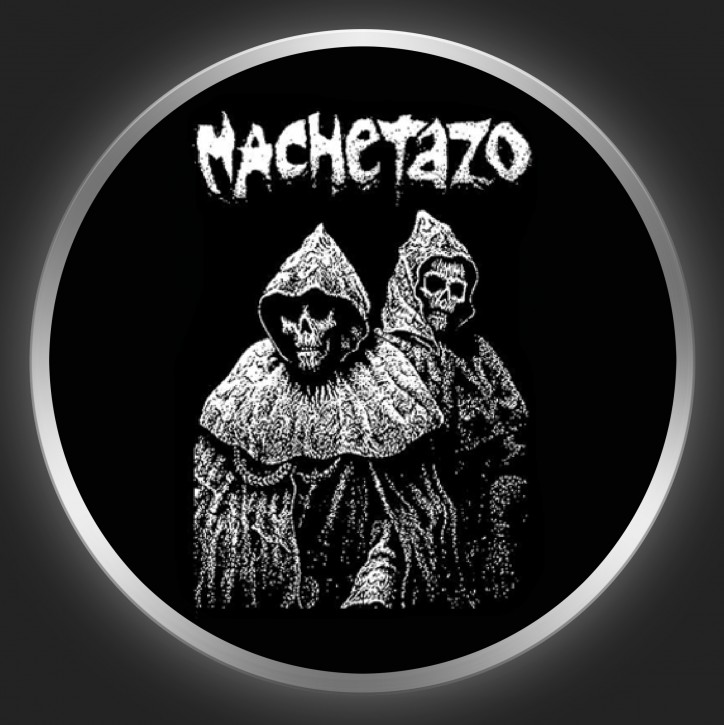 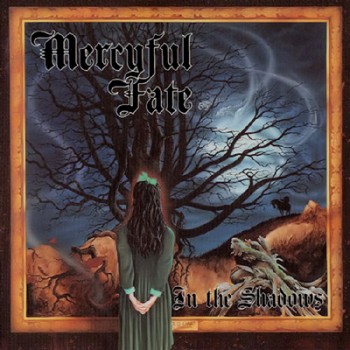