HELLBASTARD
(UK)
LP | "The Need To Kill ... Rage, Murder, Revenge & Retaliation ... The Rise Of The Working Classes ..."
2009 | CIVILISATION RECORDS
(Germany)
COLOUR: White
HELLBASTARD from Newcastle, UK were active from 1984 - 1992, they played metallic Punk, Thrash Metal in the vein of AMEBIX, AXEGRINDER, SACRILEGE, DEVIATED INSTINCT. Shorty after their reunion in 2008 they released their "new" album "The Need To Kill ..." with which they left their punky roots, more Metal and some other influences, very variable, interesting and never boring music for every interest listener.
Limited edition of 200 copies on 180 gram White vinyl and in a nice gatefold sleeve. 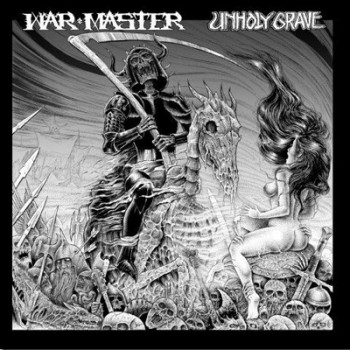 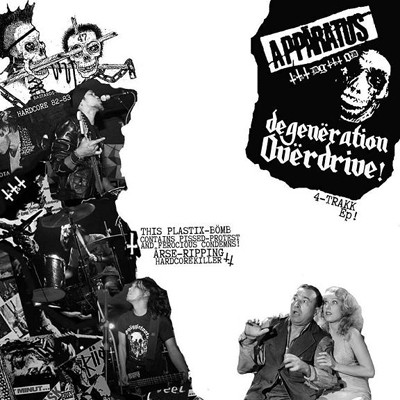 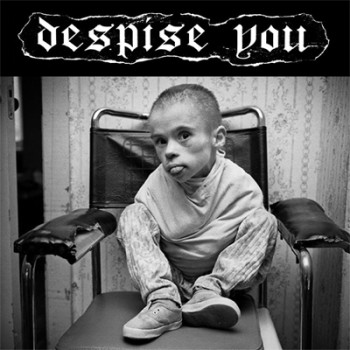 DESPISE YOU - All Your Majestic Bullshit EP