BERURIER NOIR / HAINE BRIGADE
(France / France)
7" EP | "Split"
2016 | ARCHIVES DE LA ZONE MONDIALE
(France)
COLOUR: Black
Great to see that this essential release of french Eighties Anarcho Punk, Hardcore is repressed again:
BERURIER NOIR was a legendary Punk band from France active in 1983 - 1989 and later from 2003 - 2006, they were very well-known for their minimalistic Anarcho Punk, instead of a regular drummer the band used a drum computer. On this output they deliver one song called "Makhnovtchina" in the typical BERURIER NOIR style.
HAINE BRIGADE from Lyon, France existed from 1981 - 1989 and they played powerful, melodic and political Hardcore, Punk with female / male trade off vocals, if you are a fan of KOCHISE, LA FRACTION, HEIMAT-LOS, ... you will love them too. HAINE BRIGADE contributes two songs to this split EP and together with their partner band on the flipside they delivers a nearly perfect "product".
TOXIC GRAFITY RECORDS from France released the first pressing of that split EP in the year 1988.
Limited Record Store Day edition on Black vinyl that comes in a CRASS style poster sleeve. 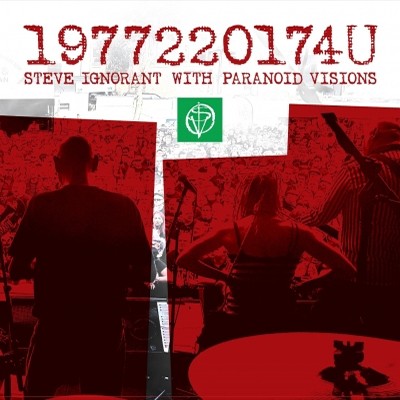 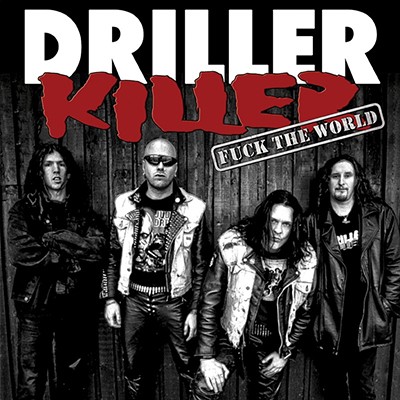 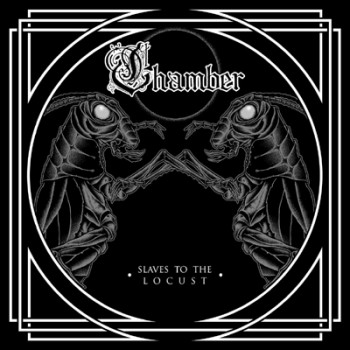 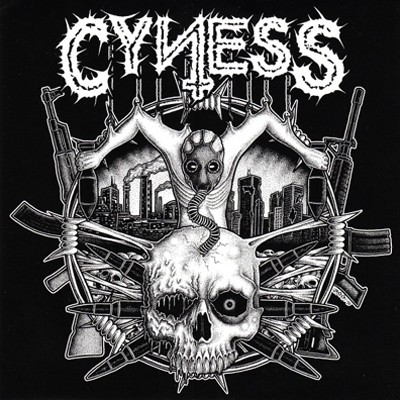