SHOCKIN´ TV / TIRATURA LIMITATA
(Italy / Italy)
7" EP | "Milano 1983"
2017 | NO PLAN RECORDS
(Italy)
COLOUR: Black
Great split EP with two more or less unknown bands from the Early / Mid Eighties italian Hardcore scene:
SHOCKIN´ T.V. was a Punk, Hardcore band from Milano, Italy and was formed in the year 1982, in their beginnings they played faster and angry Eighties Hardcore, Punk but later they changed their style into Punk, Countrybilly. On this piece of vinyl SHOCKIN´ T.V. contributes nine songs of Early Eighties Hardcore, Punk made in Italy, not unlike UART PUNK, slower WRETCHED, IMPACT, ... .
TRIATURA LIMITATA also from Milano, Italy had a real short career, they were active from 1982 - 1986 only. Their style can be described as Punk with some little Oi! influences, maybe in some ways like NABAT (?), you can find three songs on their side of the split EP.
The rare original pressing was done in the year 1983 by STV PROD. from Italy.
This EP here comes on Black vinyl, in a big fold-out poster sleeve with pictures, lyrics and other info, the label added a small insert with some liner notes and additional info about the release. 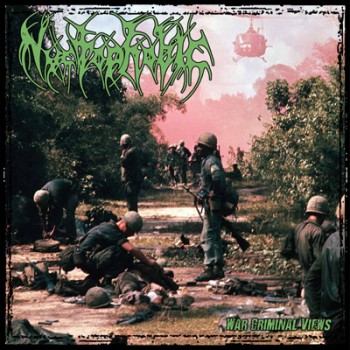 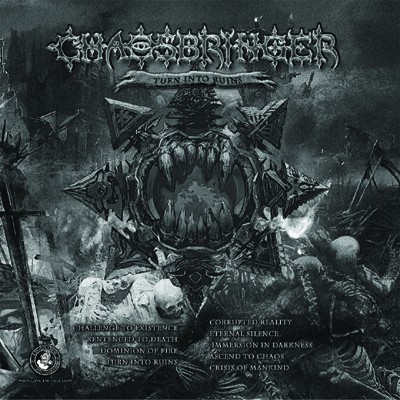 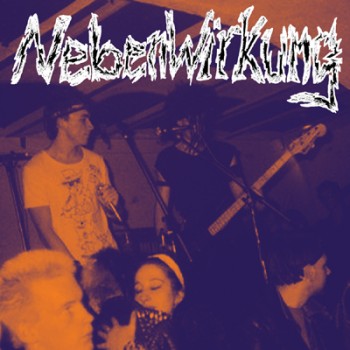 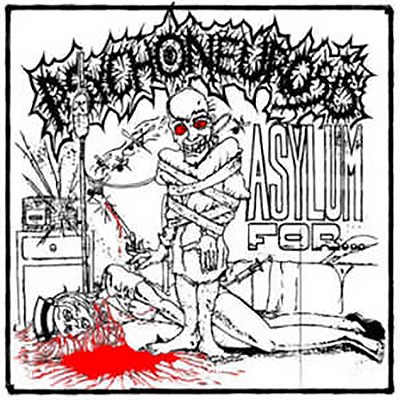 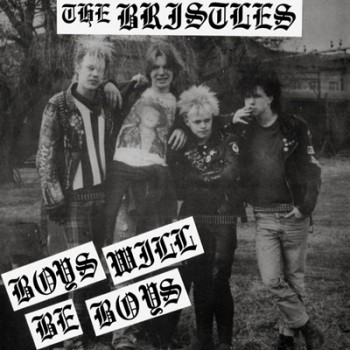 THE BRISTLES - Boys Will Be Boys EP (Royal Blue)