ZUDAS KRUST / PARÖTID
(Indonesia / Mayasia)
7" | "Desire Of Destruction: Split"
2019 | RAWMANTIC DISASTERS
(Germany)
COLOUR: Black
The South Asian Punk and Hardcore scene is huge, a lot of active people, bands, labels and organisations, but even if we live in a modern internet influenced society, the scene there is still some kind of exotic to most of the "western" Punx. Check out this great split EP to get to known two great bands from there (both bands contribute three songs to this split 7"):
ZUDAS KRUST, active since 2008, are a very active band from Indonesia, their sound is very influenced by swedish D-Takt bands, I´m shure they are fans of swedish bands like DISARM, MOB 47, MODERAT LIKVIDATION, ... .
PARÖTID from Perlis, Malaysia are a D-Takt, Raw Punk duo, yes duo: bass, drums and vocals only. Their sound is very rough and unpolished but still great as fuck.
This EP comes on Black vinyl (this is the standard pressing, 500 copies were pressed), the split EP is housed in a nice fold-out cover. 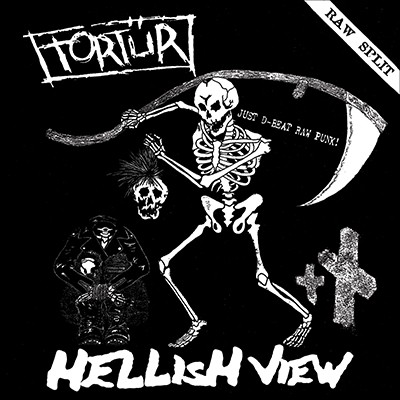 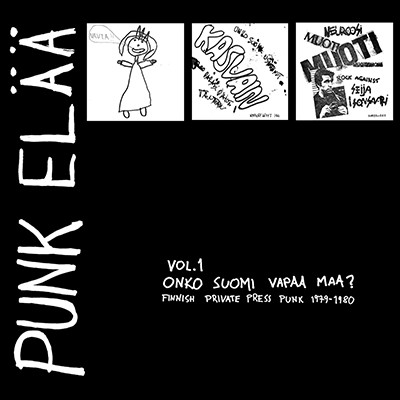 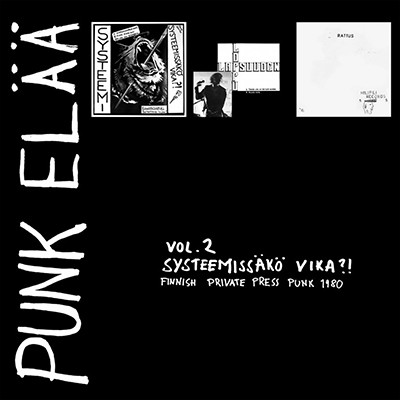