EXCEL
(USA)
2 x LP + 7" EP | "Split Image"
2014 | SOUTHERN LORD
(USA)
COLOUR: Silver (12" vinyl as well as the 7" EP)
EXCEL is a Punk, Metal fusion band from Venice, California, USA that started their career in the year 1983 under the name CHAOTIC NOISE, later in the year 1985 they changed their name into EXCEL. Considered as one of the first Crossover, Thrash bands, they saddly never had this enormous success as their hometown heros from SUICIDAL TENDENCIES, which is very hard to understand, because the band played variable, powerful and intelligent Eighties Hardcore mixed with crushing Thrash Metal sound. EXCEL are not stealing blindly from other bands, their music has been very unique for that time and fans of D.R.I., SUICIDAL TENDENCIES, NUCLEAR ASSAULT, NO MERCY, ... will love them for shure.
This release comes with the original LP material and tons of bonus material taken from this outputs:
# "Split Image" LP (1987)
# "Welcome To Venice" comp. LP (1985)
# "Personal Onslaught" demo (1985)
# "Refuse To Quit" demo (???)
EXCEL´s debut album called "Split Image" originally was released on CAROLINE RECORDS / SUICIDAL RECORDS (both are from the USA) in the year 1987.
A long overdue re-issue that comes on Silver vinyl (the LP´s as well as the bonus 7"), a thirty-two page 7" x 7" booklet with tons of photos and a 11" x 17" poster are added, all this is housed in a nice gatefold sleeve (plus a OBI strip). All song material was remastered for vinyl by Brad Boatright. 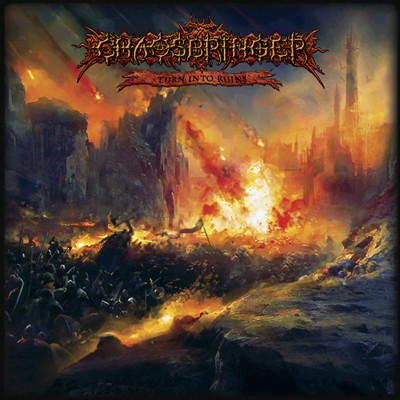 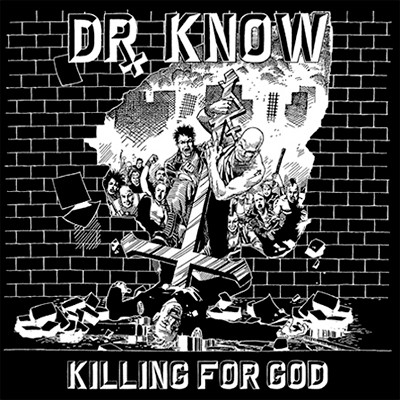