G.I.S.M.
(Japan)
LP | "Human Condition"
2017 (?) | FANCLUB
(???)
COLOUR: Black
In the year 1981 the band G.I.S.M. from Tokio, Japan saw the light of day, since then they are well-known for crazy and fierce metallic Punk, Hardcore, Japcore. Their sound is a mix of tradional Early Eighties Punk made in Japan, Heavy Metal like IRON MAIDEN and some Black Metal not unlike BATHORY, later material had a lot of influences from various Industrial bands. Due to the fact that the music of G.I.S.M. is very variable, really interesting and of course this band and their releases were bootlegged very, very often, it´s no wonder that G.I.S.M. is one of the most legendary Punk, Hardcore bands coming from Japan.
Compilation release including material from this releases:
# "Outsider" comp. LP (1982)
# "Great Punk Hits" comp. LP (1983)
# "Detestation" LP (1983)
# "Unlawful Assembly" comp. LP (1984)
# "The Punx" comp. tape (1985)
# plus live tracks from the years 1983 and 1992
This unofficial release came out in several different formats and shapes over all the years, maybe first time in the year 1995.
FANCLUB edition on Black vinyl, including fold-out insert. 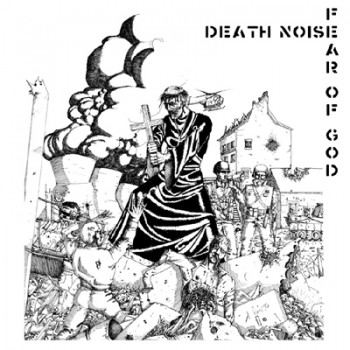 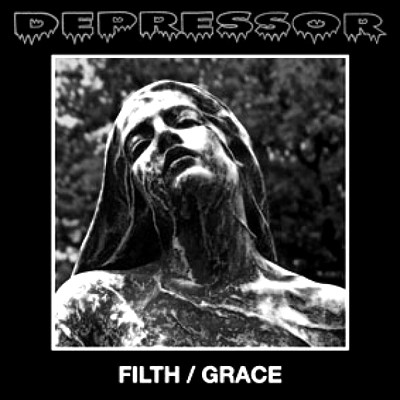 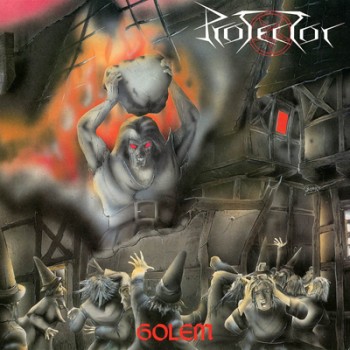 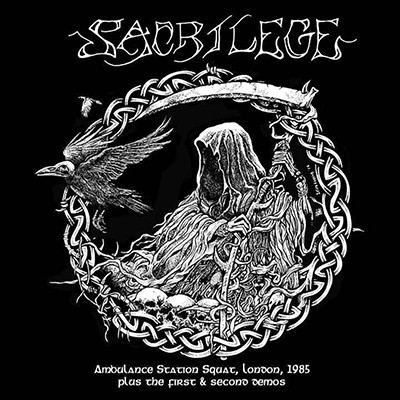