SM 70
(Germany)
LP + 7" EP | "Repentless"
2015 | HATE APE PRODUCTIONS
(Germany)
COLOUR: LP / Black, 7" EP / Black
SM 70 (pre- PINK FLAMINGOS) from Berlin, Germany, a band named after a GDR spring-gun system, was a pioneering band in the german Punk, Hardcore, Fastcore scene. As one of Germany´s precursors to Grindcore and Power-Violence SM 70 devastated the Mid / Late Eighties Punk scene, not only in their home country, they also got really famous in the international Punk, Hardcore movement. Fast, crushing Eighties Hardcore, Punk, non-stoppable and without any compromises showed the world that german bands can be hyperfast too. This here is for fans of HERESY, early NAPALM DEATH, NEGAZIONE, WRETCHED, SATANIC MALFUNCTIONS, LÄRM, G-ANX, FILTHY CHRISTIANS, MOB 47, DISARM, ... .
All music was completely remastered and the artwork is including pictures and stuff you have never seen before.
The songs on the LP are taken from following releases:
# "Über Dem Jenseits" EP (1987)
# "Born To Lose - Out To Lunch" split EP with SATANIC MALFUNCTIONS (1988)
# "Krank" EP (1989)
# "Cabuk Cabuk !" EP  (1991)
The songs from the 7" EP are taken from the second demo tape and a live show in Enschede, The Netherlands on april 16th, 1990.
Limited edition of 400 copies on Black vinyl (LP and the 7" EP) that comes in a nice "Punky-style" cover and with extra lyric sheet. The 7" EP itself comes in a fold-out cover too. 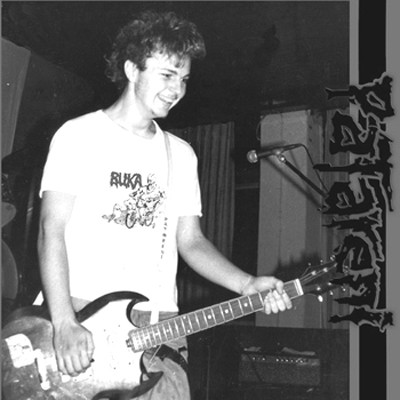 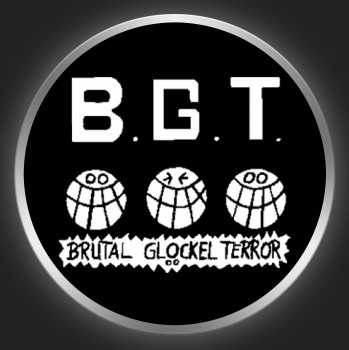