NEBENWIRKUNG
(Germany)
7" EP | "Viel Zeit Bleibt Uns Nicht Mehr"
2017 | THREAT FROM THE PAST
(Germany)
Colour: Two Colour Split: Highlighter Yellow / Red
NEBENWIRKUNG is one of the earliest Punk, Hardcore bands coming from (Northern) Germany, the city of Bremen to be exact and they love to play their music in the raw and fast way. Saddly not as well-known as their big brothers from INFERNO or VORKRIEGSPHASE, but as well an essential part of the Eighties Punk scene in Germany (and the rest of the world). After their debut EP "Fick Den Papst" (1984), some might know it under the name "Gewalt" (the title "Fick Den Papst", means "Fuck The Pope", was way too offensive at that time) and their split LP with DIS-ORGANIZED BUNCH OF FUCKERS (also from Germany, released on PÖBEL RECORDS, Germany in 1985). NEBENWIRKUNG released their second EP "Viel Zeit Bleibt Uns Nicht In The Year" 1987. The sound on this EP is way more metallic and a little bit more "complex" than their early material, no of course it´s not like the band became a melodic, sell-out clone, "Viel Zeit Bleibt Uns Nicht Mehr" offers three aggressive Punk, Eighties Hardcore trax and two of them are in the faster way. This EP is one of the best Later Eighties Hardcore, Punk releases coming from Germany and really worth to be re-released again.
"Viel Zeit Bleibt Uns Nicht Mehr" originally was released in the year 1987 and was done by the band itself, this here will become the first legit re-release on the original 7"  format.
This official re-issue is limited to 100 copies on Two Colour Split: Highlighter Yellow / Red vinyl, it comes with fold-out cover containing the original artwork and extra fold-out lyric insert (of course all band / label info gets an update). This version here additionally offers an extra inlay cover: Coloured print on White cardboard. 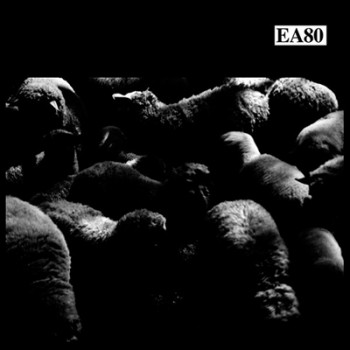 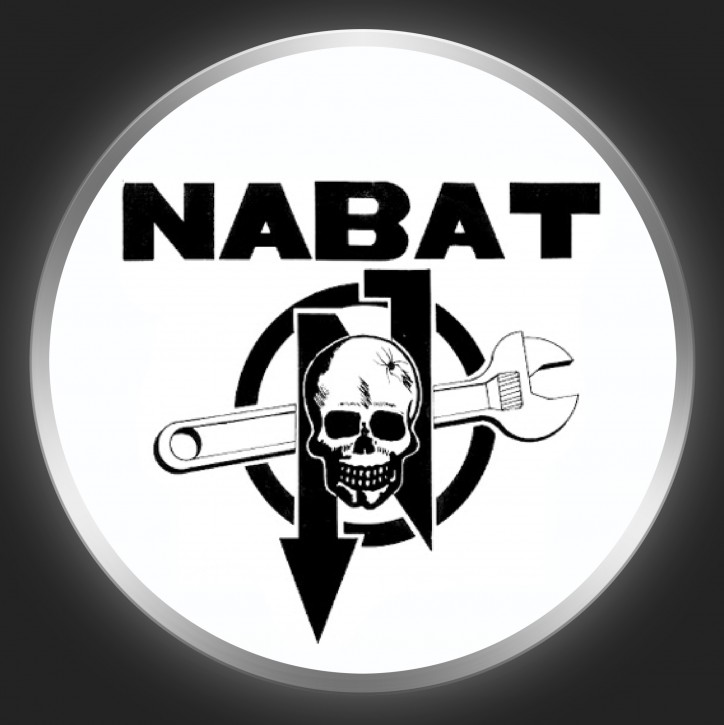