THIS IS A PRE-ORDER ITEM !!!
ITEMS THAT WILL BE ORDERED TOGETHER WITH THIS 7" PICTURE EP WILL BE SHIPPED AFTER OFFICIAL RELEASE DATE !!!
OFFICIAL RELEASE DATE: AUGUST 16th, 2021 !!!
ASOCIAL
(Sweden)
7" PICTURE EP | "Det Bittra Slutet"
2021 | THREAT FROM THE PAST
(Norway)
COLOUR: 7" PICTURE EP
"Det Bittra Slutet" is the debut EP of the swedish Raw Punk, D-Beat, Hardcore band ASOCIAL, a legendary act that has been active in the Mid / Late Eighties - Early Nineties, since later 2016 they are back on the map again. ASOCIAL are one of the founding stones of the Eighties Hardcore, D-Beat scene in Sweden and their raw, aggressive D-Beat, Crust can easily compete with other "big" contemporary swedish bands like ANTI-CIMEX, MOB 47, DISARM, MODERAT LIKVIDATION, ... .
Thirty-five years after the initially release THREAT FROM THE PAST (in co-operation with the band) is putting out an official re-release on PICTURE EP, all songs got remastered for vinyl by the Hand Of Doom in the TOXIC BASMENT STUDIOS, Italy (firstly used for the "Det Bittra Slutet +" 2 x LP on F.O.A.D. RECORDS from Italy) and the artwork for the A-Side was drawn by Stiv, STIVART again (he already did a drawing for the "Religion Sucks" 7" PICTURE EP), Bernd Spring, Germany re-arranged and created the all final artwork to get the best possible result.
The original pressing (on normal vinyl) was released in the year 1984, released label was DIS-RECORDS from Sweden.
500 copies will be pressed, all housed in a nice fold-over cover, a special hand-numbered mailorder edition (ltd. to 100 copies) will come with extra inlay cover sheet. The "artwork" was restored from scans of the original EP and label, band info got updated, all song got remastered in the TOXIC BASEMENT Studio in Italy.
Here you are ordering the Standard version !!! 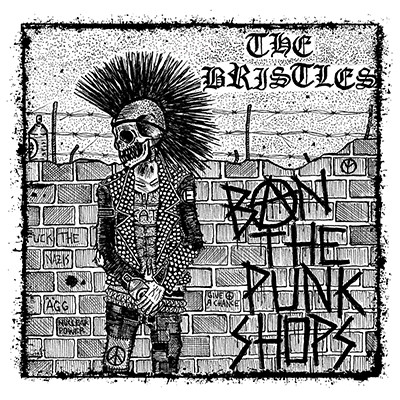 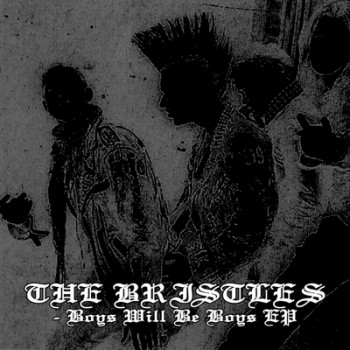 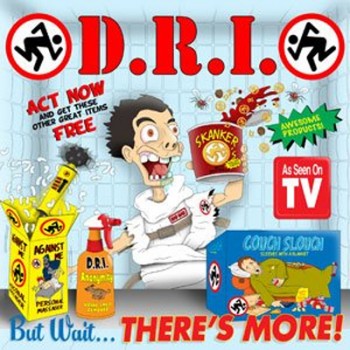 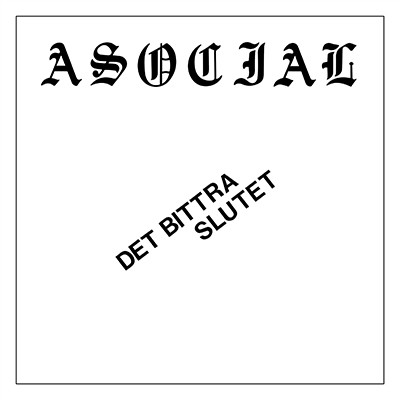 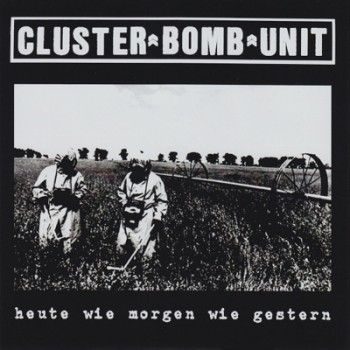