TARGET OF DEMAND / STAND TO FALL
(Austria / Austria)
LP | "Split"
2019 | THREAT FROM THE PAST
(Germany)
COLOUR: Three Colour Striped: Transparent Green / Red / Yellow
Austria is not very well-known for having a lot of great Hardcore, Punk bands, but this split is the perfect proof that there are over-the-top Hardcore, Punk acts that are not coming from Germany, UK, U.S.A., Japan, … . TARGET OF DEMAND as well as STAND TO FALL are one of the best Mid / Later Eighties coming from Europe and are playing in the same league as other contemporary bands like LÄRM, HERESY, HEIBEL, ZYKLOME A, … :
TARGET OF DEMAND from Linz, Austria were formed in the year 1985 and were in existence till 1990. They are more on the melodic side on this split release, still powerful and sometimes faster, but full of nice melodies and strong (personal) lyrics. All six songs here are very impressive and intelligent, only topped by their later album “Gruss” (1989), you can see that TARGET OF DEMAND has been full of potential, even in their earlier days when their sound was more rough than their later material. Comparisons with the german Punk band EA 80 are not completely wrong, especially when you listen to the more melancholic and sad songs, but TARGET OF DEMAND had their own style.
STAND TO FALL also from Linz, Austria were active from 1987 – 1994. They were among the first bands to emerge from the KAPU scene in Linz. The KAPU is an alternative arts / culture center and was the breeding ground for several bands and artists from the Linz area. STAND TO FALL played an interesting mix of fast, aggressive metallic Hardcore with pissed off vocals (close to the voice of Blaine Cook, the lead singer of the ACCÜSED) and slower,melodic Punk parts with “clean” vocals. All six songs are full of variety and totally energetic, perfect for the fans of Eighties thrashy, fast Hardcore that also love the more quiet parts of melodic Punk.
The TARGET OF DEMAND / STAND TO FALL Split LP originally was released in the year 1988 on the label X-PORT PLATER from Norway (operated by Gunnar, the singer of SO MUCH HATE), this here will become the first legit re-release on the original 12” format. The music is taken directly from the original vinyl (restored and mastered by Philip Huemer in the KAPU AUDIO SOLUTIONS studio in Linz, Austria) and due to the demand of the ex-band members the cover artwork got completely changed.
This here is the limited mailorder edition on Three Colour Striped vinyl: Transparent Green / Red / Yellow (100 copies will be pressed, only available in the GIVE ´EM HELL webshop and by the band itself), this album will come in a pocket cover (3 mm spine) with extra fold-out info / art inlay. 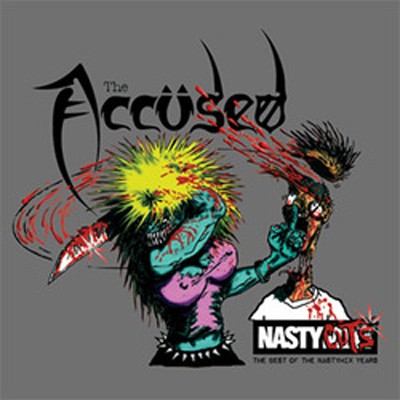 THE ACCÜSED - Nasty Cuts: The Best Of The Nastymix Years LP 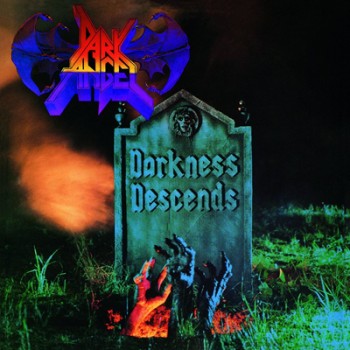 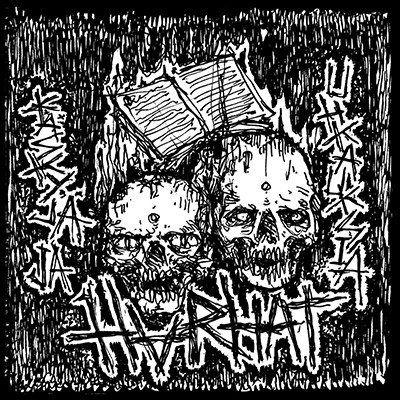 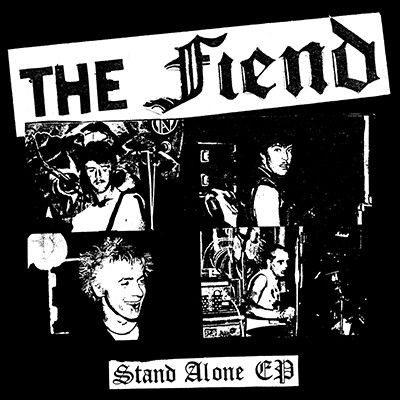 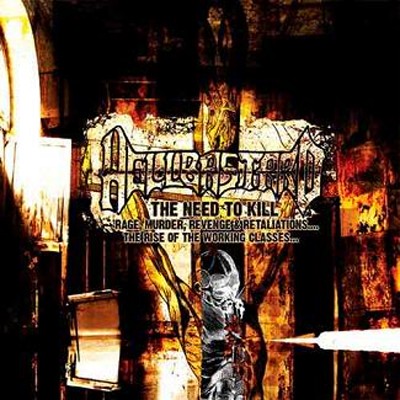