PSYCHONEUROSIS
(Poland)
LP | "Asylum For ... / This Is Also Man ..."
2018 | STRADOOM
(Poland)
COLOUR: Black
PSYCHONEUROSIS from Poland was born in september 1991. Through the ten years of existence band released over a dozen of split tapes, two demo tapes, one full cassaette album, two EP´s and a discography CD. The band played around hundred gigs mostly in Poland, Czech Republic and Slovakia. Last gig took place in Debica, Poland on 21.04.2001. After fifteen years Sonia (vocals) decided to come back to the Grind scene and resurrected the band, he invited Janek (the original PSYCHONEUROSIS drummer) and Laski (guitarist from the polish band BOTTOM), in 2019 Jędrzej joined the band as a bass player. So far band played in Poland, Czech Republic, Germany, Belgium , Netherlands and United Kingdom. If you are fan of brutal, primitive and fucked up Old School Grindcore in the vein of REPULSION, TERRORIZER, old CRIPPLE BASTARDS, PATARENI, ... , then PSYCHONEUROSIS the perfect choice for you.
Compilation including songs from this releases:
# "This Is Also Man ..." demo 1994 (seventeen songs)
# "Asylum For ..." demo 1995 (fifteen songs)
Standard edition on Black vinyl, this LP comes in a pocket cover and with extra lyric insert. All songs got digitalised and remastered in the Rosyln Studio, Debica in Poland sometimes in 2018. 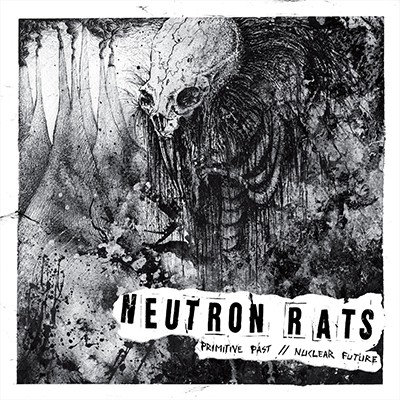 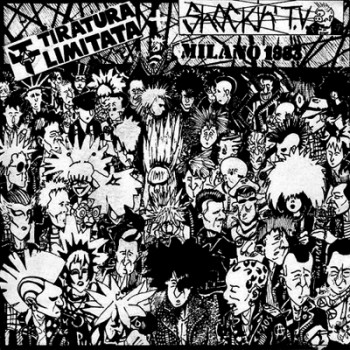