VICIOUS CIRCLE
(Australia)
2 x LP | "Rhyme With Reason / Into The Void"
2017 | POWER IT UP
(Germany)
COLOUR: Purple
VICIOUS CIRCLE is an legendary australian Punk, Hardcore band formed 1983 in the city of Melbourne. Although it was hard in the past to get australian Punk releases the band wasn´t unknown in the international scene, next to acts like GASH, DEPRESSION, MASSAPPEAL, PERDITION, ..., they might be one of the better known australian Punk, Hardcore bands. All over the years of existance (over 30 years now) the band appeared on a lot of compilations worldwide, released numerous albums, EP´s, singles and so they has a quite good reputation now.
This here is the second part of the VICIOUS CIRCLE discography and contains this two LP´s (album number three and four of the band):
# the LP "Rhyme With Reason" 1987 features thirteen tracks of fine, powerful Hardcore similar to early DISCHARGE material.
# on the album "Into The Void" (from 1988) you find twelve powerful, fast and full energy Eighties Hardcore, Punk.
# two bonus songs were added.
The first edition of ""Rhyme With Reason" was released in the year 1987 on MANIC EARS RECORDS, UK, in the year 1988 WATERFRONT RECORDS from Australia released the first pressing of the "Into The Void" album.
Limited edition of 500 copies on Purple vinyl, this double album comes with a specíal booklet including a lot of information about the history of the band written by Paul (original singer of VICIOUS CIRCLE). 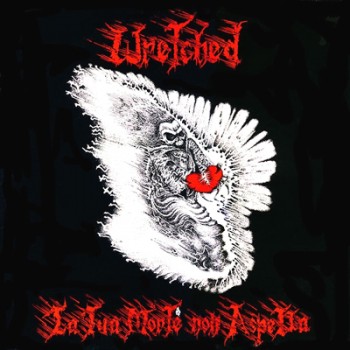 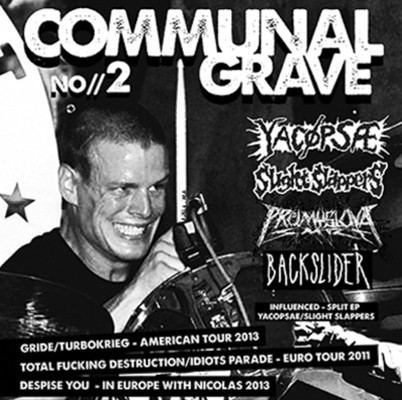