THIS IS AN PRE-ORDER ITEM !!!
EVERY OTHER ITEM ORDERED TOGETHER WITH THIS LP, WILL BE SHIPPED AFTER RELEASE OF THIS LP !!!
OFFICIAL RELEASE DATE : JUNE 7th 2021 !!!
THE BRISTLES
(Sweden)
LP | "Ban The Punkshops"
2021 | THREAT FROM THE PAST
(Germany)
COLOUR: White / Black Pinwheel Effect
THREAT FROM THE PAST / CIVILISATION RECORDS love to work together with the swedish Hardcore, Raw Punk legend THE BRISTLES, after re-releasing their first two EP´s ("Don´t Give Up" - 1983 and "Boys Will Be Boys" - 1984) and their "Last Days Of Capitalism" LP (2015), there has been an urgent need to re-release their "Ban The Punkshops" tape (from 1983). This album has never been on vinyl before, so the sixteen songs got remastered in autumn 2020 and Robin Wiberg, Sweden did some sweet new artwork for the front cover, due to some delays from label sideas well as the from band side it took some time to realize this project. Finally over thirty-seven years later this classic swedish Punk release sees the light of day again !!!
THE BRISTLES on this album are different to the typical swedish Crust, Hardcore bands of these days: MOB 47, DISARM, MODERAT LIKVIDATION, ANTI-CIMEX played raw, fierce D-Beat, Hardcore but THE BRISTLES are more on the Punk, OI! (only in their early days) side. On "Ban The Punkshops" you can listen to sixteen catchy but powerful, sometimes faster Punk tunes. Tracks like "Ban The Punkshops", "Give Peace A Chance", "Fuck The Nazis", "Black And White Unite", ... perfectly show that THE BRISTLES were and still are a political Punk band. If you already own all the other THE BRISTLES releases but need the "Ban THe Punkshops" tape on vinyl, don´t hesitate and buy this masterpiece !!!
The first edition of this album was released in the year 1983 as cassette only on the swedish label ÄGG TAPES & RECORDS.
The "Ban The Punkshops" LP will be pressed in two different editions (both will come in the same LP pocket cover with inside-out print and additional lyric, photo insert):
# Standard edition on Black vinyl limited to 400 copies
# Die Hard Edition on White / Black Pinwheel Effect vinyl limited to 100 copies (THIS VERSION IS SOLD HERE) 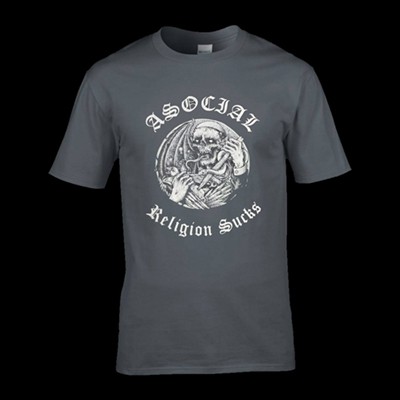 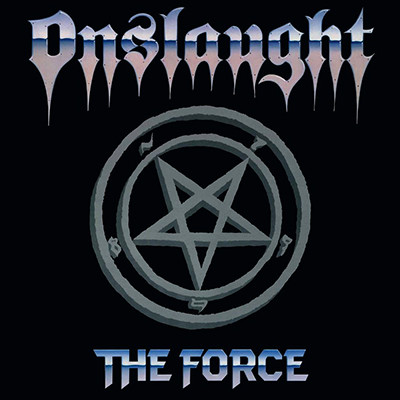 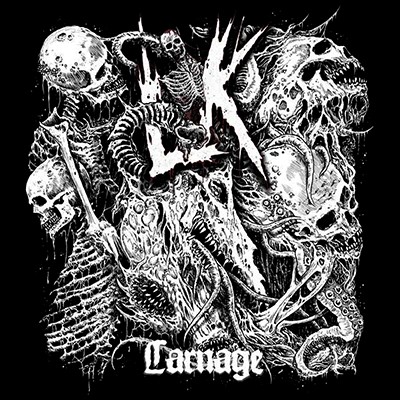