THE BRISTLES
(Sweden)
7" EP | "Don´t Give Up"
2016 | THREAT FROM THE PAST
(Germany)
COLOUR: Piss Yellow / Kelly Green Splatter
THE BRISTLES from Landskrona, Sweden were formed in the year 1982, the band name was inspired by the title of the G.B.H. album "Leather, Bristles, Studs And Acne". THE BRISTLES started their career in the beginning of the second wave of Punk and were influenced by bands like THE EXPLOITED and developed from Punk with OI! influences to a Raw Punk band. Together with swedish bands like ASTA KASK, SÖTLIMPA, EXISTENZ, MODERAT LIKVIDATION, NONCENS, E.A.T.E.R., ANTI-CIMEX and many others, THE BRISTLES were the new breed of fast playing bands that released mostly singles and played a lot of gigs. The band broke up in 1985 and re-united first time in 1996 and since 2008 the band is fully active again.
"Don´t Give Up" originally was released in 1983 on BRISTLES PUNK AND SKIN RECORDS from Sweden
This official re-issue is limited to 100 copies on Piss Yellow / Kelly Green Splatter vinyl and comes with original fold-out cover and lyric insert but with updated band / label info, as bonus you´ll get an extra cover sheet with different artwork (black print on silver cardboard). 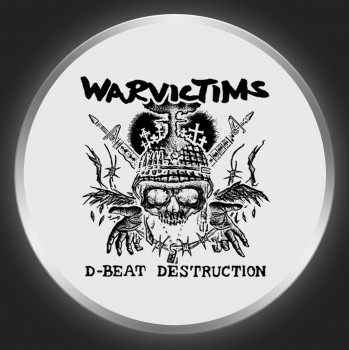 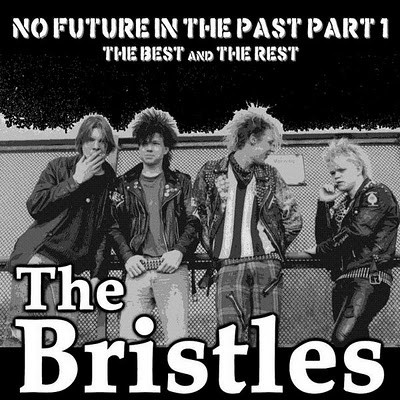 THE BRISTLES - No Future In The Past Part 1: The Best And The Rest LP